In spite of holding many different perspectives from Professor Peterson I truly admire him and have found his impassioned truth and intelligence an inspiration. It may not seem like big news but his battle with Benzodiazepine a prescribed medication almost cost him his life. I feel his ordeal will ultimately be a big wake up call and clearly points the light on the poisonous pharmaceutical corporations... also if you have anyone close to you who is needing good information for withdrawing from this despicable medication this video is most helpful.

And if you find yourself in a position to do so please send prayers to Jordan and his family. There is more to this than meets the eye for sure... Jordan had a target on him and I don't doubt for a moment that what happened, including his wife's diagnosis of terminal cancer was planned. We shall see.

A Physician Assistant and Medical Advisory Board Member at the nonprofit, Benzodiazepine Information Coalition (https://www.benzoinfo.com), gives commentary on benzodiazepines and in response to the February 2020 Peterson Family Update.

The Ashton Manual on why updosing/reinstatement sometimes fails (scroll down to the "Reinstatement, Updosing" section): https://benzo.org.uk/ashsupp11.htm

FDA document on terminology/definitions, physical dependence and addiction (they are not synonymous): https://www.fda.gov/media/128443/down... 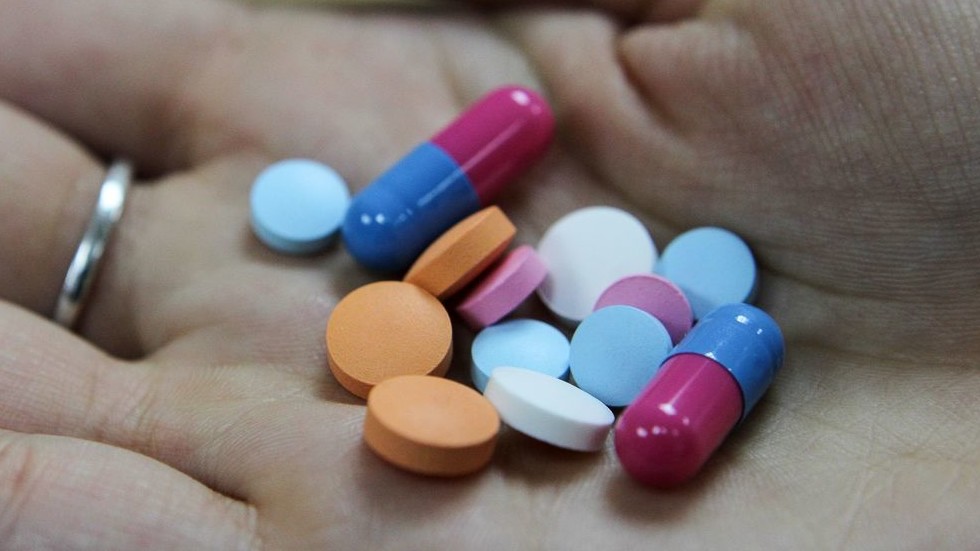 Peterson, who rose to fame for his vocal and unapologetic opposition to extreme political correctness, has been struggling with an addiction to the drug clonazepam for over a year now. The benzodiazepine-class tranquilizer was prescribed to the University of Toronto professor and author of bestselling book ‘12 Rules for Life: An Antidote to Chaos’ in 2017, to tackle anxiety caused by his lasting autoimmune problems. But the addiction only became apparent to the family last year when the psychologist's wife was diagnosed with cancer, from which she has now recovered.

Prominent health vlogger Mikhaila Peterson, who has struggled with harsh autoimmune problems of her own – but managed to solve them by developing the so-called ‘Lion Diet’ – said that her father tried to quit the drug by going 'cold turkey’, but it led to "horrific withdrawal," putting his life at risk.

Going to Russia for treatment at the start of the year was a "terrifying decision" for the family, Mikhaila confessed to host Oksana Boyko, as it's not something people from the West usually do.

Benzodiazepine detox is a "fairly dangerous and extremely unpleasant" procedure, and the Petersons simply couldn't find a medical institution that could perform it in North America, or anywhere else in the world.

"Coming here to do the detox was our last option," Mikhaila said, explaining that the psychologist experienced a “terrible last month. He nearly died several times." But it seems the Russian move paid off, as Mikhaila revealed he is now "doing well, given the circumstances… He's better than I've seen him in at least six months." 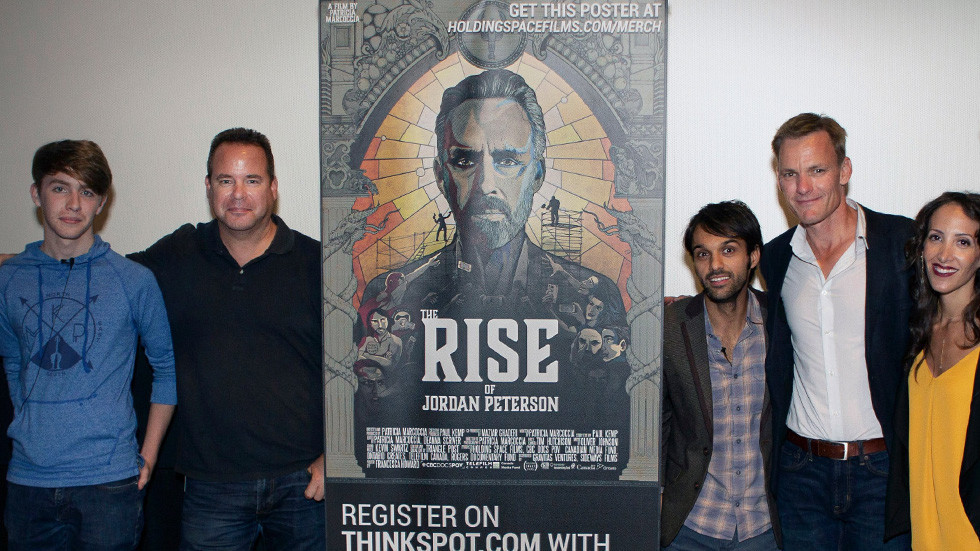 The vlogger also warned of the "huge misunderstanding about the dangers of physical dependence" associated with benzodiazepine-class tranquilizers. Her father had an "extremely severe reaction" to the drug, but "I've had hundreds and hundreds of people reach out telling me they've had the same experience with benzodiazepine," she said.

However, doctors keep prescribing the dangerous drug, and Peterson believes the reason for this is the overdependence of the medical industry in the US and Canada on pharmaceutical companies.

Mikhaila said that "part of the reason we thought Russia was a good option is that the medical system here isn't as backed by pharmaceutical companies as it is in North America." When the host argued that big pharma has been trying to influence the government and medics in Russia too, she replied that "it's not nearly as bad" as in the US or Canada.

However, the vlogger said her own story made her distrust the medical authorities altogether. She has suffered from a severe autoimmune disorder ever since childhood, which led to arthritis, hip and ankle replacements, rashes and constant depression – but doctors could do nothing about it.

Mikhaila had no choice but to look for a solution herself, and "it turned out it could be completely alleviated with very drastic dietary measures" in a matter of months.

However, when she later discussed with doctors how she recovered by only consuming meat, salt and water – the Lion Diet – she was "basically laughed at," as medical professionals just couldn't accept that there was a link between diet and autoimmune disorders, or between autoimmune disorders and mental health.

The vlogger suggested that people who have health issues they can't figure out, despite seeing doctors for years, should follow her example and "take it upon themselves to start testing things out: testing out diets, testing out exercise, and try to figure out things on their own."

The advice she had been giving to her friends and online followers saw "hundreds of people recover from illnesses, which were generally less severe than mine," Mikhaila said, proving that dietary intervention can help with weight loss, joint pain, chronic fatigue and many other issues.

She added that people need to realize one simple thing: "it's your responsibility to fix your health, not your doctor's."

Return to “News and updates”