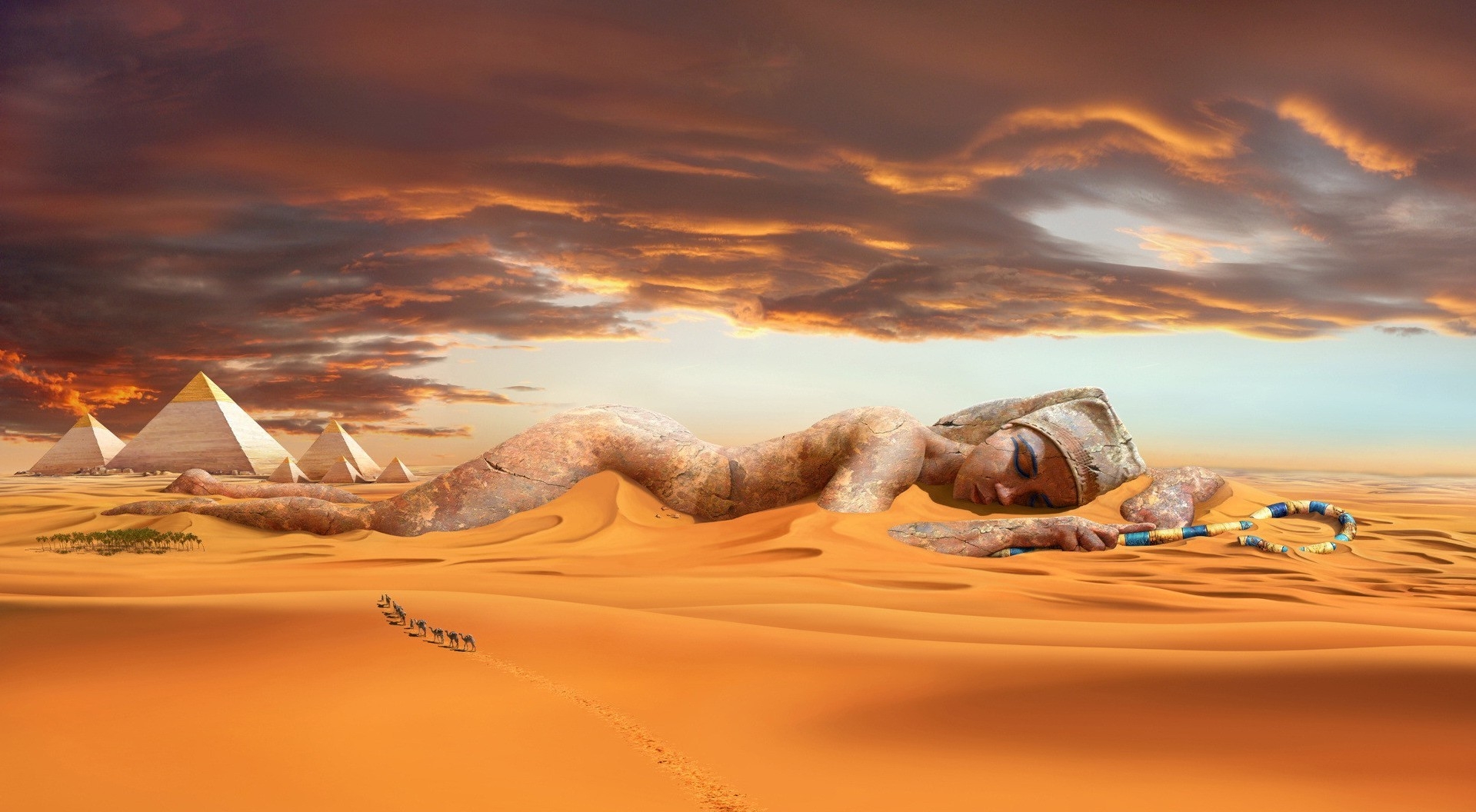 "She sees now that it is a state of nothingness that is so strangely full in which she occupies space. She can move up and down, sideways and around, a state of awareness waking within the dream.
Her beat is Love, her will fierce, she won’t back down.
-Lucky Boots
Post Reply
2 posts • Page 1 of 1 “Flight” indicates a journey and also represents freedom. This is a story about a lofty flight that unraveled into far more wonderfulness than expected.

On my 30th birthday, I went gliding. Take-off was exhilarating while simultaneously nerve wracking and scary. When the glider passed the height beyond my vertigo fears, I began to relax, gazing below as houses turned to matchboxes surrounded by rolling hills of evergreen fields and woods. The moment the tow rope was released, an instant calmness arrived sailing on the winds of freedom.

The pilot sitting in the behind cockpit now asked where I would like to fly; I replied with my short list of historical sites. With flight trajectory on course, the pilot told me to hold the control stick suddenly springing upon me that I was now in control of the glider’s flight.

Holy meow!!! This was the golden moment where ‘one second’ became slow motion milliseconds as my physical body instantly froze in utter panic accompanying a zillion fearful screaming syllables bouncing around my mind. YET within that same moment of chaotic noise, existed my deeper True Self silently observing and totally undisturbed by the situation, because True Self knew everything was okay. I was/am and always will be an Eternal Being – there was nothing to be scared off.

In this all encompassing peaceful Presence engaging True Self, I remembered there was choice - to be enriched by this experience or to fight this experience.

I chose to embrace this new experience, BEcoming this deeper within all-knowing conscious awareness presence, which instantly dissolved the fears, allowing myself to embrace this experience whereby flying the glider became a no-thing other than pure joy.

The next half an hour was beyond amazing. The pilot enthused with my state of ease instructed me in many advanced manoeuvres such as flying upside down, or breathtaking vertical moves making grand loops in the blue sky.

The pilot only reclaimed the controls when it was time to land.

With feet firmly on Terra Firma I shook the pilot’s hand thanking him for this exhilarating experience, mentioning this was my first glider flight. His facial expressions contained surprise and shock. Turns out he’d presumed my attentive calm ease was due to previous flight training; had he known otherwise, I’d have only been permitted a few minutes controlling the glider’s straight forward flight path. He concluded I was a born natural with flight wings.

I chuckled quietly inside, because I knew deep within I had just experienced something far more profound about myself – magic arrives when I let go of personality and allow my True Self to shine forth.


This ‘Flight’ gifted a beautiful spiritual life lesson of re-remembering the natural flow of Eternal ease that arrives when we let go of our personality and re-engage with our True Self, which creates a sacred union in the NOW where the dreamer and the dream work in unison, allowing the fullest wisdoms to be gained in each experience.

Our Eternal True Self surrounds us in all our incarnated walks, always unconditionally supporting us with love and encouragement, patiently waiting for us to listen to it’s silent knowing voice.

That sounds like a very great experience. .
I'm envious

Brotherhood falls asunder at the touch of fire!
He finds his fellow guilty of a skin
Not coloured like his own, and having power
To enforce the wrong, for such a worthy cause
Dooms and devotes him as his lawful prey.
~William Cowper
Top
Post Reply
2 posts • Page 1 of 1