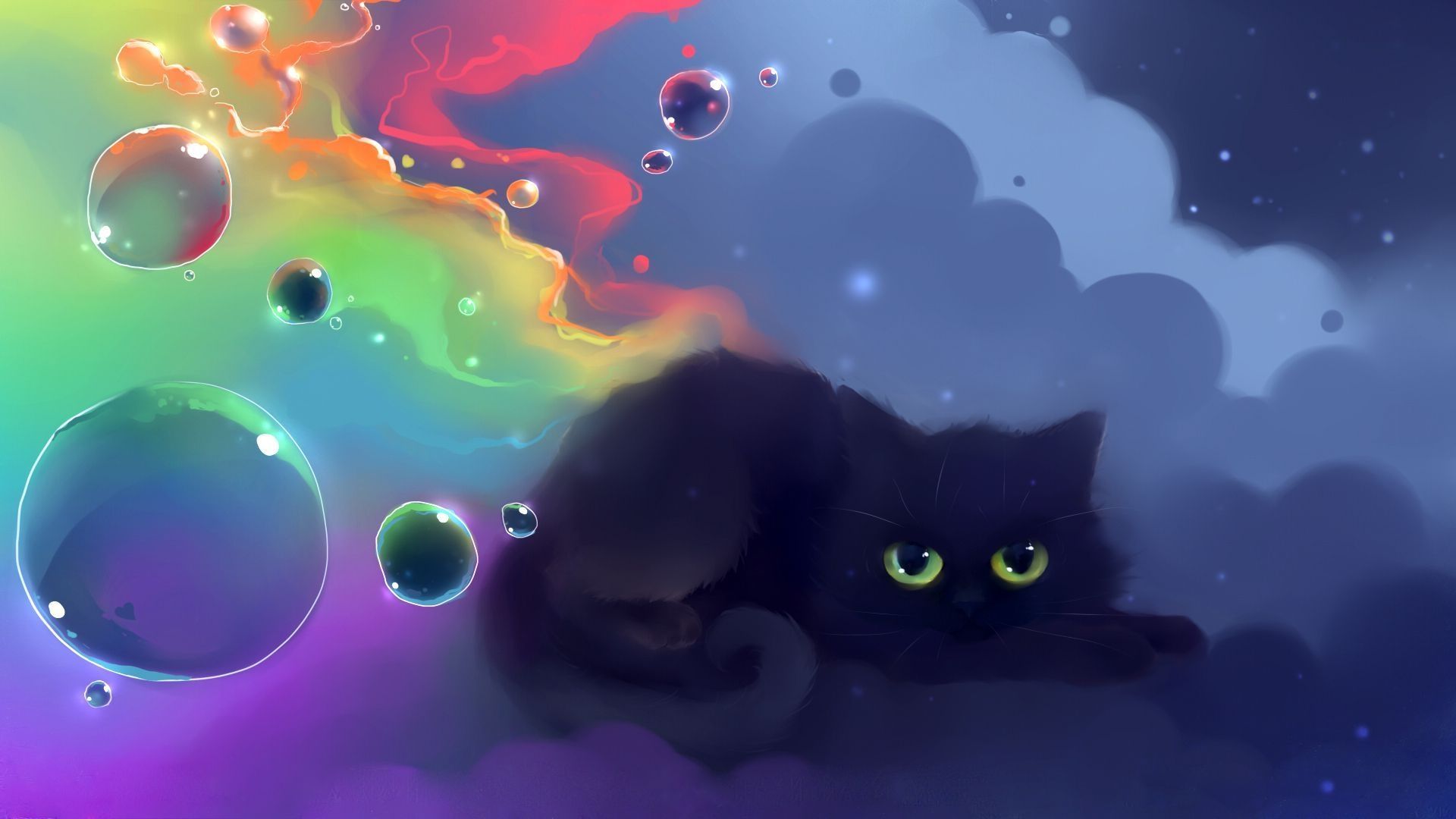 The Song of Songs
Listen, O dearly beloved!
I am the reality of the world, the center of the circumference,
I am the parts and the whole.
I am the will established between Heaven and Earth,
I have created perception in you only in order to be the
object of my perception.
If then you perceive me, you perceive yourself.
But you cannot perceive me through yourself.
It is through my eyes that you see me and see yourself,
Through your eyes you cannot see me.

Dearly beloved!
Let us go toward Union.
And if we find the road
That leads to separation,
We will destroy separation.
Let us go hand in hand.
Let us enter the presence of Truth.
Let it be our judge
and imprint its seal upon our union
For ever.
“Book of Theophanies, by Ibn ‘Arabi. Quoted in Alone with the Alone by Henry Corbin. Ibn ‘Arabi was a 12th-13th century Sufi mystic who had a profound revelation of Sophia while in deep prayer in Mecca. Corbin discusses Arabi’s mysticism of Divine Love as a dialectic between the Godhead’s longing for his Hidden Treasure that became separated from him/her with the emanation and the longing of the essence of this original God/Goddess energy that lies within creation to reunite with the Great Source. The poem above is one expression of this theme that is a reverberation of the great Song of Songs.”

From the Gospel of Sophia ~ Tyla Gabriel
A Vision of Oran Mór
“I saw more than I can tell and understand more than I saw; for I was seeing in a sacred manner the shapes of all things in the spirit, and the shape of all shapes as they must live together like one being.
And I saw that the sacred hoop of my people was one of many hoops that made one circle, wide as daylight and as starlight, and in the center grew one mighty flowering tree to shelter all the children of one mother and one father. And I saw it was holy.”