Meeting at the Bridge

"The intuitive mind is a sacred gift and the rational mind is a faithful servant. We have created a society that honors the servant and has forgotten the gift."
-Albert Einstein
Post Reply
2 posts • Page 1 of 1

Meeting at the Bridge

There are many directions I could go with my writing today. I just did some drumming, and now I hear something outside, hidden in the cloud cover, but I swear it sounds like helicopters. I saw so many things as I drummed. It was another of those “meeting at the bridge” moments.

I see elders in South America, the Mamos (Kogi peoples), aboriginal elders, the Sioux and other various North American tribes. I see a group of men with feathered headdresses, on horseback, as well as a lone shaman in a cave in the four corners area with a red flannel shirt and red bandana. I see non- native peoples, too, each feeling the spirit call to attention, and as I drummed I could feel the beat from all of us syncing up and harmonizing, as it became one beat in unison, and matching the resonant frequency of the earth herself. I also saw the tall Sasquatch beings, adding to the circular spiraling flow of energies, as they too felt the call to meet at the bridge, the bridge between this world and other opening portals that connect to other realities and dimensions.

One younger female has been presenting herself to me, in my minds eye, the last couple days. She has the kindest eyes, enough to melt you.

I guess the message I am supposed to impart from this is for others, who likewise feel the call, to not ignore it. Much is going on in the unseen realms, and coming into coherence with so many who are vigilantly and almost constantly in a state of ceremony is more important than you think. Don’t just shrug it away, when you get those gentle (and sometimes not so gentle) nudgings to go within. Drumming, prayer, meditation, just sitting in silence to see what and how you really feel. There are many ways, but we can all meet at the bridge, when called. All you have to do is listen, and respond.

I can personally feel the energy build every time I do this, and can feel more and more joining in. It builds a resonant energy that radiates out in all directions, for the benefit of all life. As much as those who are addicted to their imaginary friend, control, and keep unleashing a resonant field that harms all life, we can be the counter force, that has the potential to basically cancel out its negative effects. Listen to your intuition. Stop, dance, listen to music, sing (or, in my case I pick up the drum). This is a battle of frequencies, and each of us is more powerful than we know. Especially when we choose to stand up, and say “I choose love”, and “I choose life”. Just do it!
I see your love shining out from my furry friends faces, when I look into their eyes. I see you in the flower’s smile, the rainbow, and the wind in the trees....
www.spiritwindinw.com
lsthompson711@yahoo.com
Top

Re: Meeting at the Bridge

"Everything becomes simple when you immerse yourself in nature. Life's complications melt away, leaving only the truth of the present moment and the presence of what I call God. In this place we can see ourselves reflected in every living thing, every gust of wind, every splash of rain, and here we can find peace. This is our true home."

~ Mary Reynolds from "The Garden Awakening" 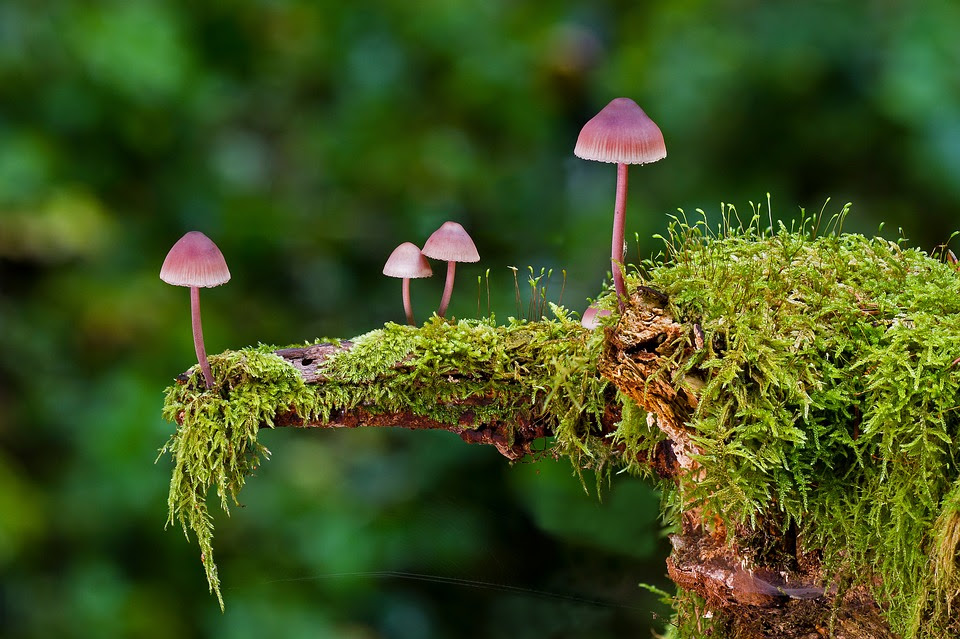